Join boaters from up and down the Bay for this exciting weekend of sailing, reminiscent of the former Harborfest sailboat races of the 70s and 80s!

This year’s Regatta will be an around the buoys day race, held in the Hampton Roads starting off Craney Island and finishing off Town Point Park and Waterside in downtown Norfolk. The race is sanctioned by the US Sailing Association, Norfolk Yacht and Country Club is the organizing authority and John McCarthy serves as the Principle Race Officer.
Late Entry Fee (additional $25) kicks in for those who enter after FRIDAY, MAY 27th. 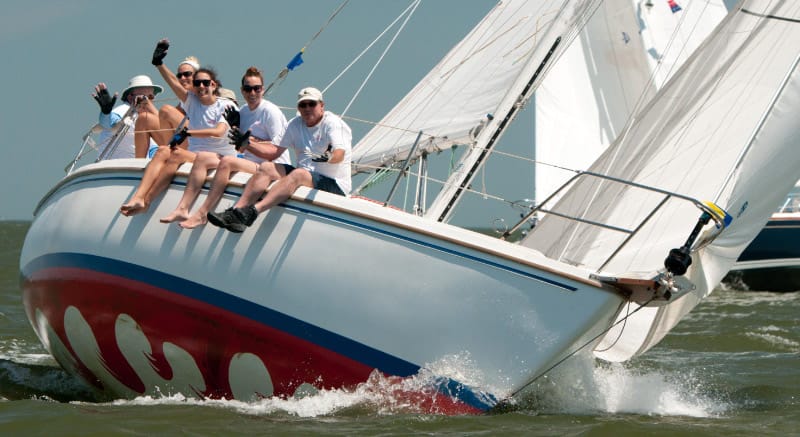 The regatta will be governed by The Racing Rules of Sailing, 2013-2016.  Appendix T, Section C (Expedited Hearings) shall be in effect.
The race is open only to monohull sailboats over 20'.

PHRF A, B, C, Non-Spin (2HS).  PHRF rating required
Special Cruising Class (1HS).  Rating will be assigned by RC.
All boats must meet the PHRF "Near Shore" Safety Requirments". 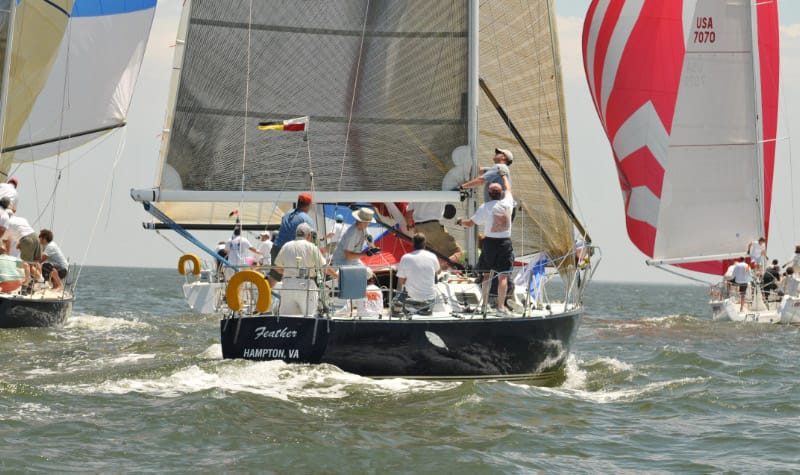 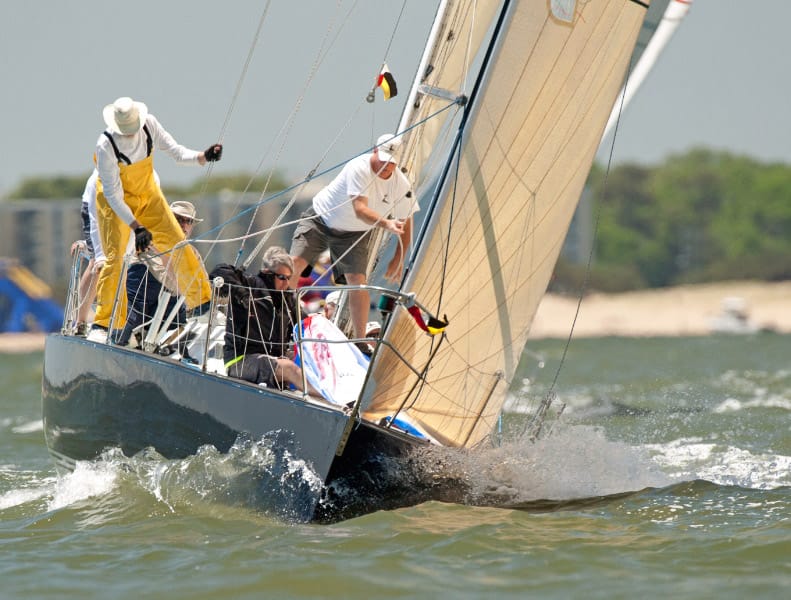 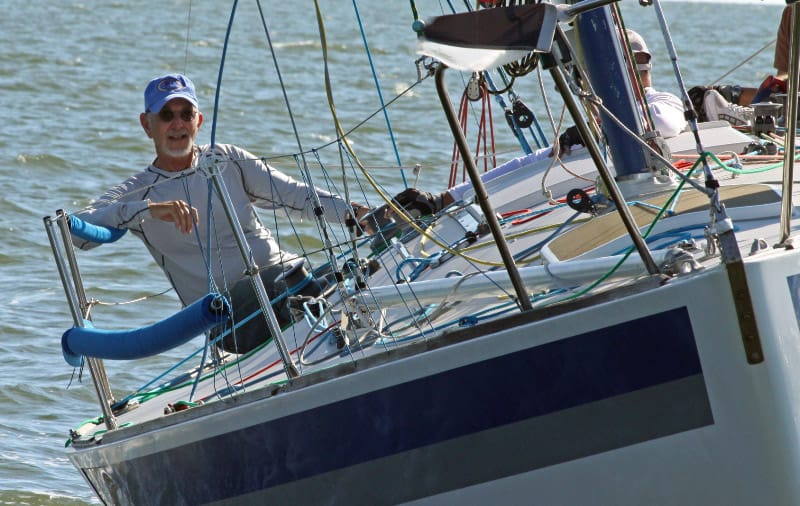 -Free overnight dockage for race boats at either NYCC or Downtown Norfolk.  Since there is limited space at NYCC, skippers desiring to dock there should call ahead of time to 757-423-4500 and speak with the Dock Master about availability and slip assignment.  Free shuttle service to and from NYCC will be provided for all skippers docking in Downtown Norfolk.

-Later, race awards presented Friday on Norfolk Harborfest Main Stage
*Including the prestigious Mayor's Cup to the Boat of the Regatta* 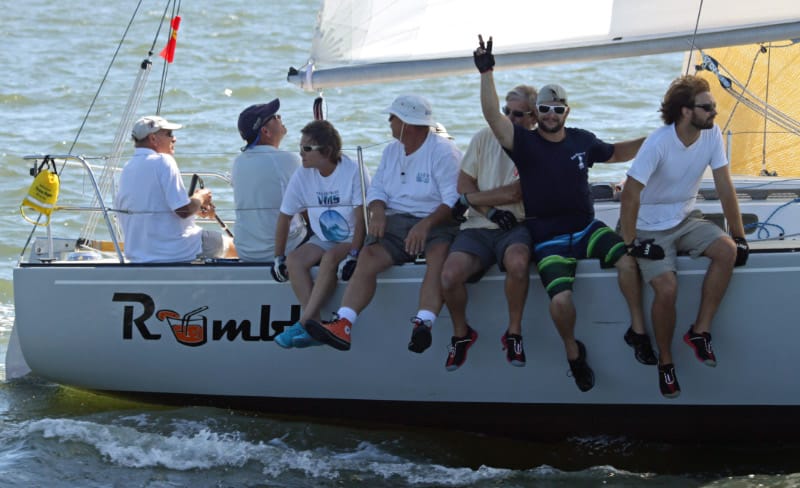