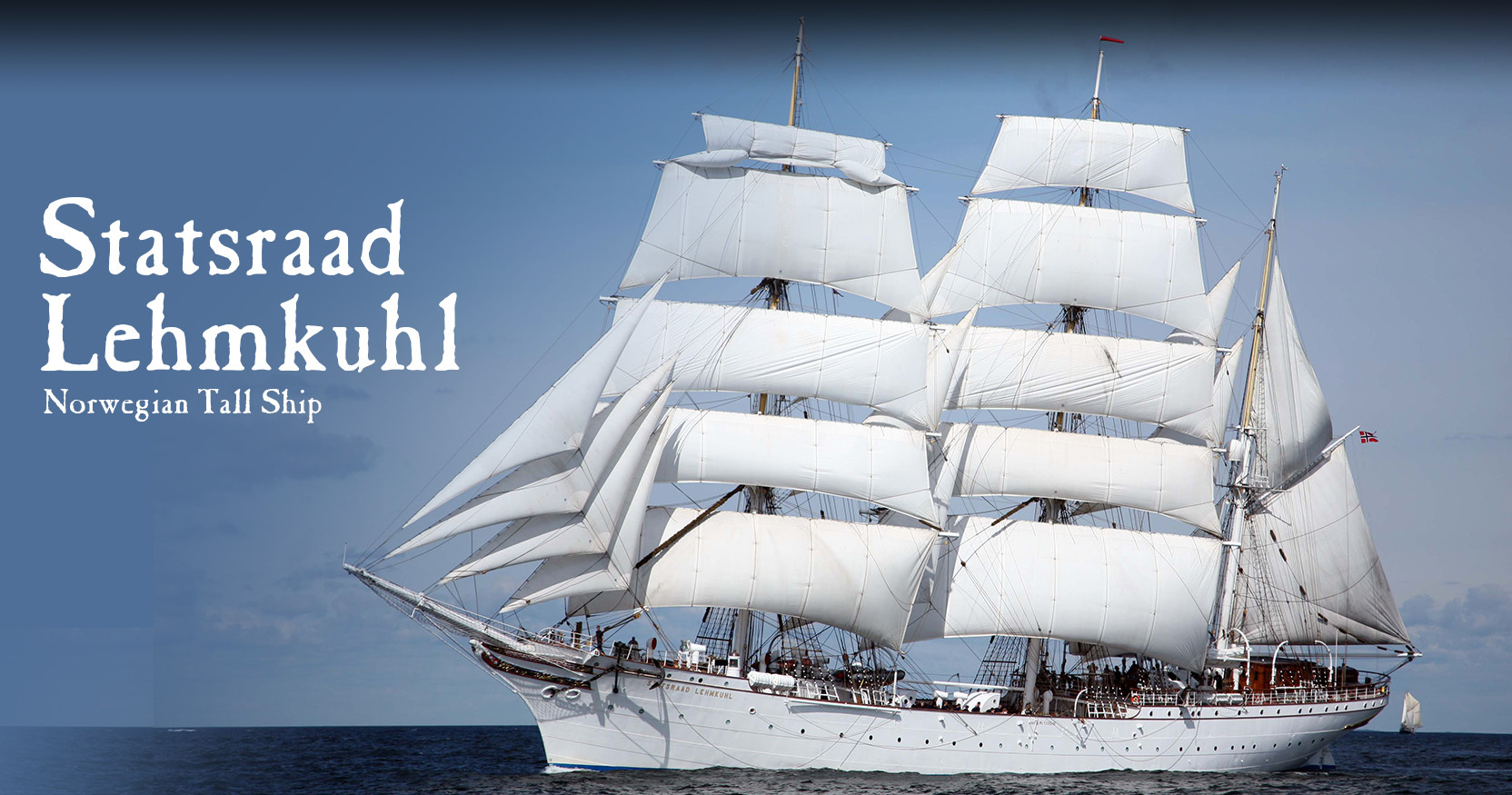 Norfolk has become a favorite port of call for the ship and her crew and often has called on the City of Norfolk as part of their sail-training schedule. The port visit is sponsored by The City of Norfolk and Festevents, Ltd. Guests are encouraged to come witness the Statsraad Lehmkuhl’s arrival into port as the crew will be in uniform and positioned on the three-masts singing the ship into port on Wednesday, March 4, 2020. 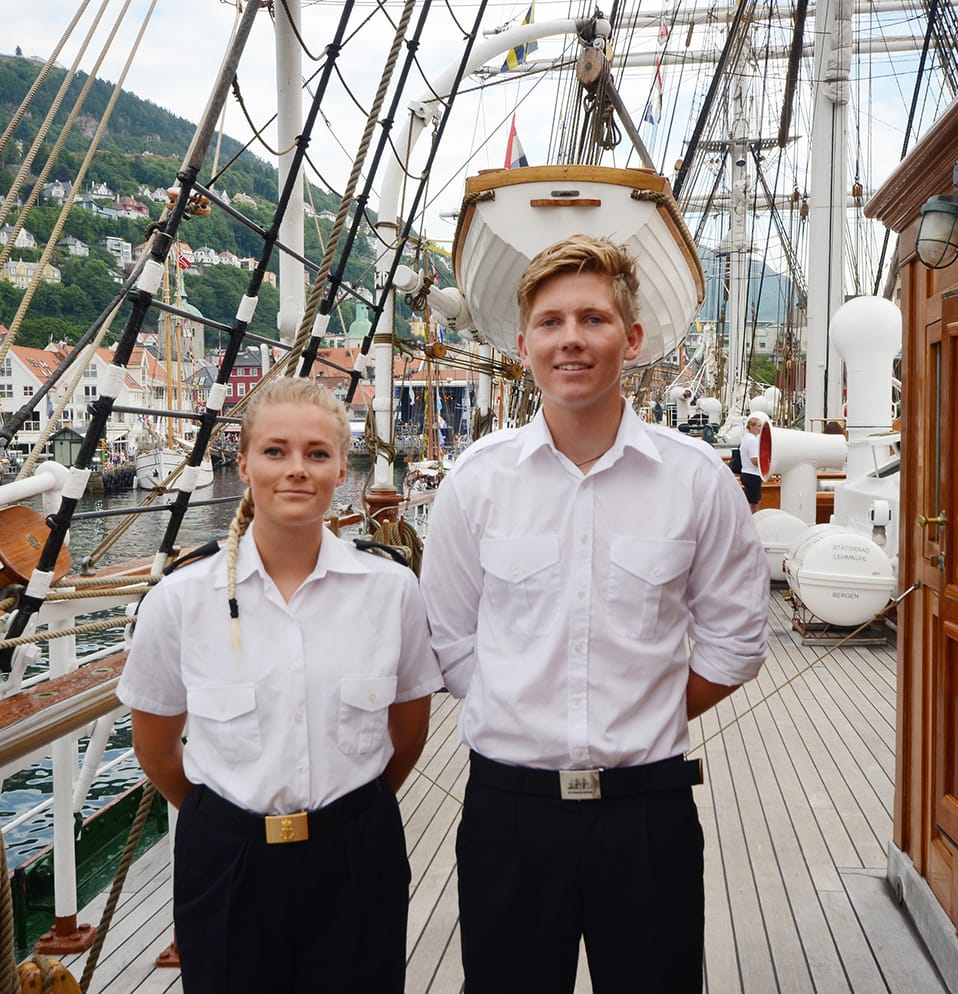