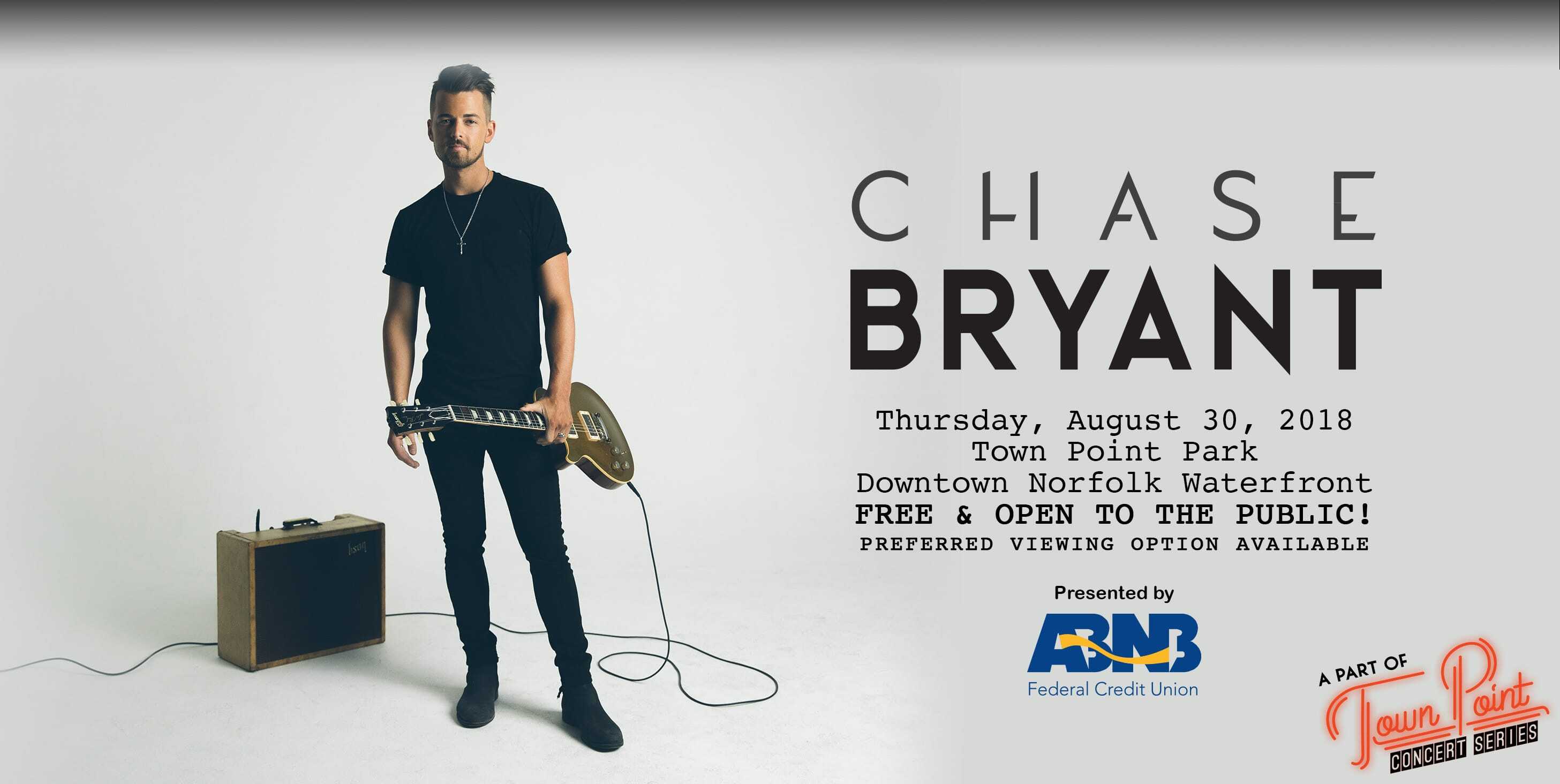 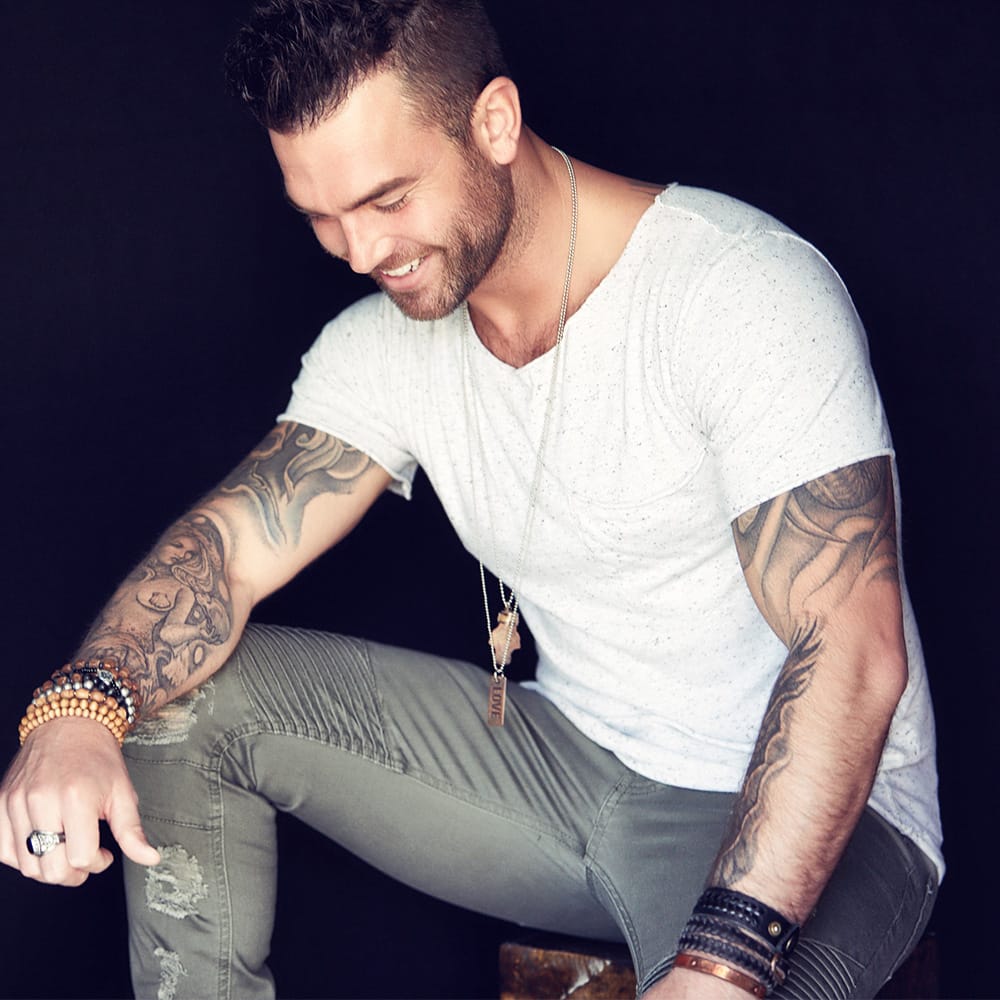 From the moment he enters a room, it becomes clear that Jay Allen is here to tell his story. The tattoo-clad singer/songwriter has his heart inked on his sleeve – so to speak – and sings with conviction onstage that stems from the lessons his parents taught him and the music he heard around the house. Knowing the stage was the only place he wanted to be, Jay packed his bags four years ago and moved to Nashville. 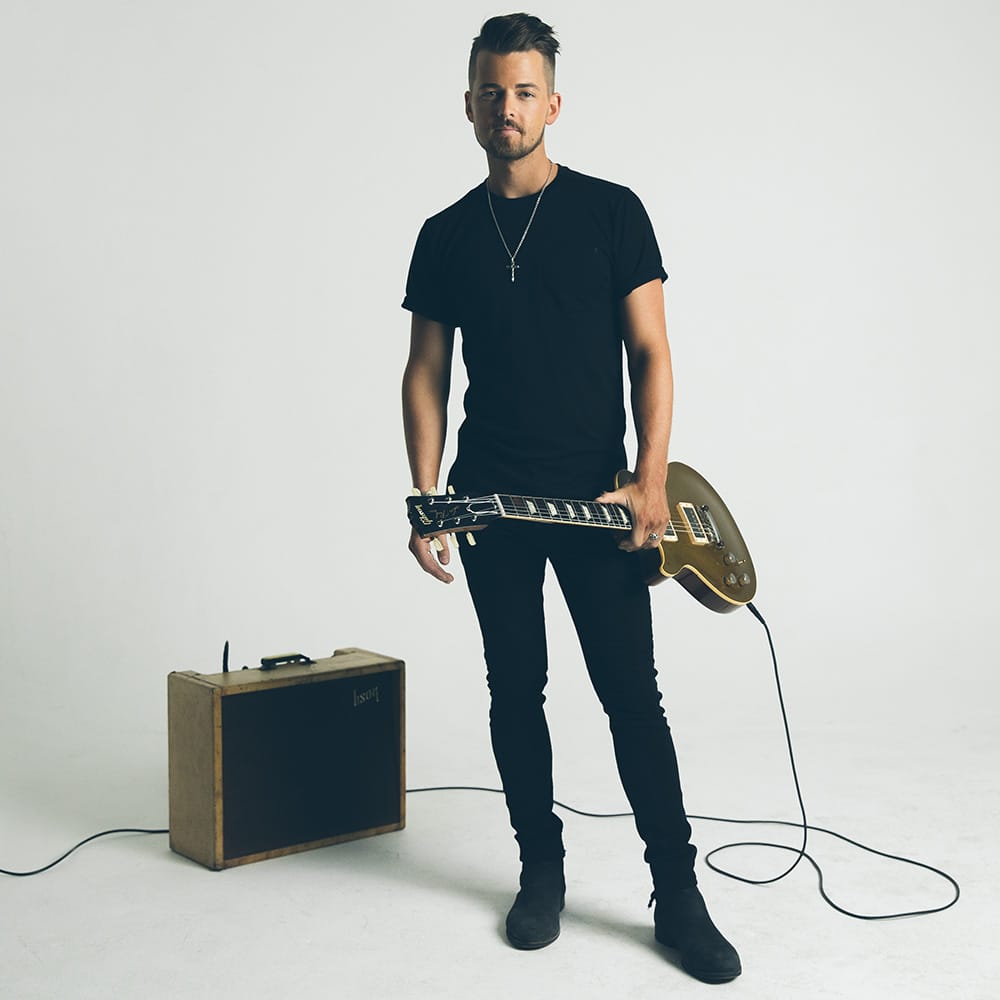 One of the most celebrated new artists in today’s country music landscape, 24-year-old Chase Bryant was raised in Orange Grove, TX (pop. 1,200). Bryant’s grandfather played piano for Roy Orbison and Waylon Jennings. His uncles co-founded the group Ricochet. Conway, Merle, Petty, Vince, Bob Wills, Steve Wariner, Bryan Adams and more were early influences as were records by Keith Urban, Sarah Buxton and Jedd Hughes. Bryant’s second consecutive hit “Little Bit of You” rose to #3 on the country radio charts. His guitarwielding Top 10 debut single “Take It On Back”  spent 15 consecutive weeks on the CMT Hot 20 Countdown, seven weeks on the GAC Top 20 Country Countdown,  and was a Top 20 Most Watched Video on VEVO TV Nashville. Internationally, the single was a Top 20 hit in Canada and earned the #1 spot on Australia’s CMC Countdown. Bryant will bring these hits to life as part of Brad Paisley’s LIFE AMPLIFIED WORLD TOUR in 2017. For more information visit: http://www.chasebryant.com