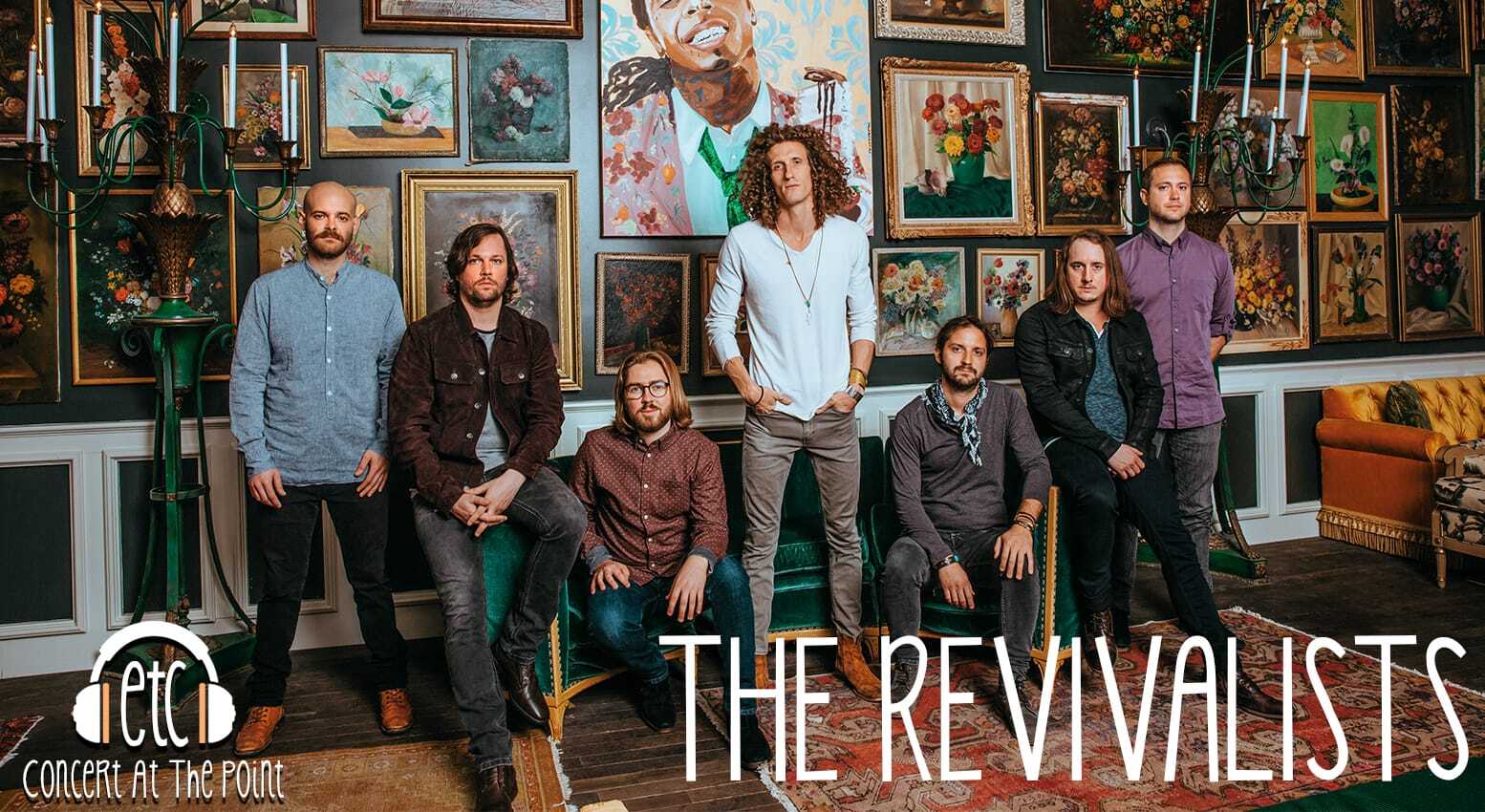 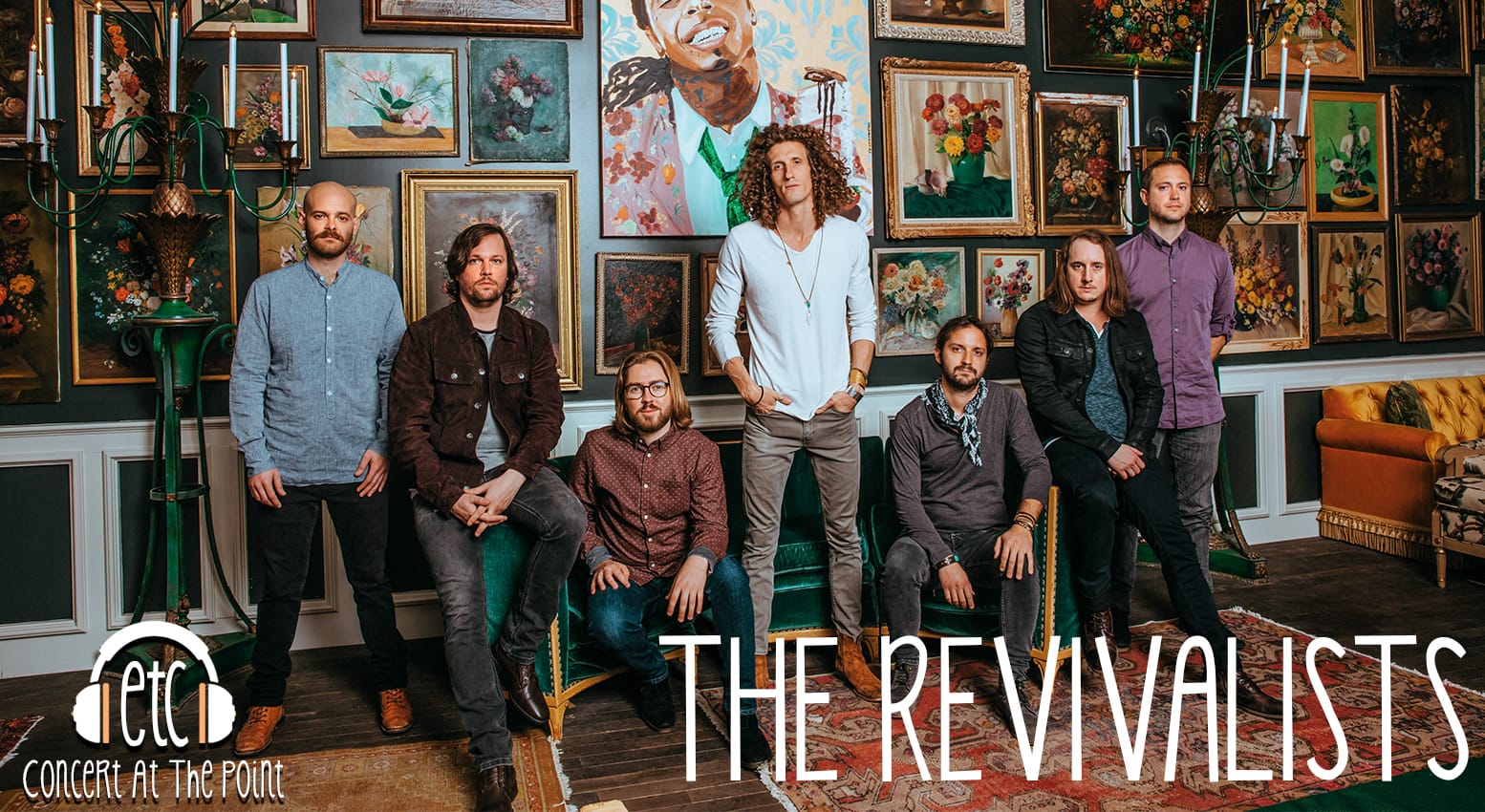 In rock ‘n’ roll, you’ve got to walk the well-trodden path of the genre’s forefathers one step at a time. Each gig under your belt makes for another fan, while every record serves as the next totem for your legacy. It’s a proverbial rite of passage, and there’s no skipping to the end. The Revivalists didn’t take any shortcuts. 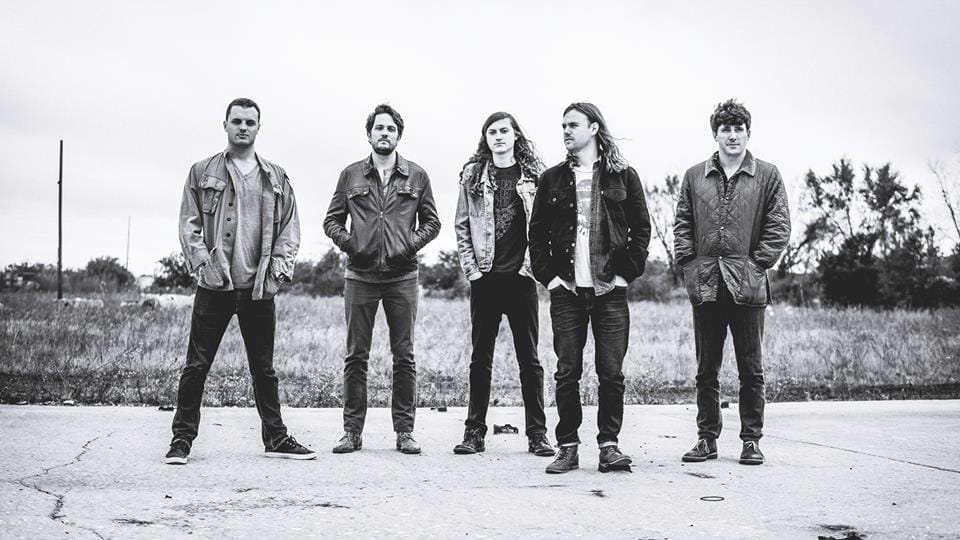 South Carolina rock 'n' roll shot with southern soul accents. Formed in fall of 2011, Atlas Road Crew is rapidly building one of the most loyal fan bases on the East Coast, packing venues to capacity from South Carolina to New York City, and expanding quickly to major US cities in between.

Riding the momentum of the record release, Atlas Road Crew’s constant touring led them to a six week European tour in early 2016 followed by an aggressive US club and festival run. Aussie rock ‘n’ roll blog 100 Percent Rock sums it all up nicely in their review, saying in no uncertain terms “This is EXACTLY the sort of music we should be listening to right now: bands taking old favourites and adding new directions, writing great songs, delivering ace performances. This is the good stuff.”