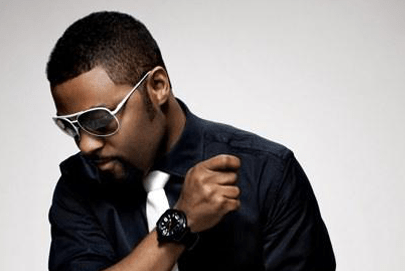 Musiq Soulchild, a soulstar who has developed a sound uniquely his own, by fusing together the essence of " Sould Music" with "Funk" rules and "Hip Hop" swagger, all while making his mark on the charts with his first hit single entitled "JUST FRIENDS' (SUNNY)" from his platinum DEF SOUL release "AIJUSWANASEING" (I just want to sing).  And made us ponder the meaning of true affection with his second hit simply entitled "LOVE"

Staying in the game with his third release "SOULSTAR" featuring hit tunes such as "FORTHENIGHT" and "WHOKNOWS" it's clear that "MUSIQ" is not only an artist of substance, but also consistency.  MUSIQ has recieved awards from BILLBOARD, BET, ASCAP, BMI, and SOUL TRAIN and has been featuredon TV & print ads along with having his music featured with major corporations such as McDONALDS, NIKE, COCA COLA, LEVIS and THE GAP.  He's toured the country extensively, and is also internationally renowned for not just bringing great music, but also a great show.