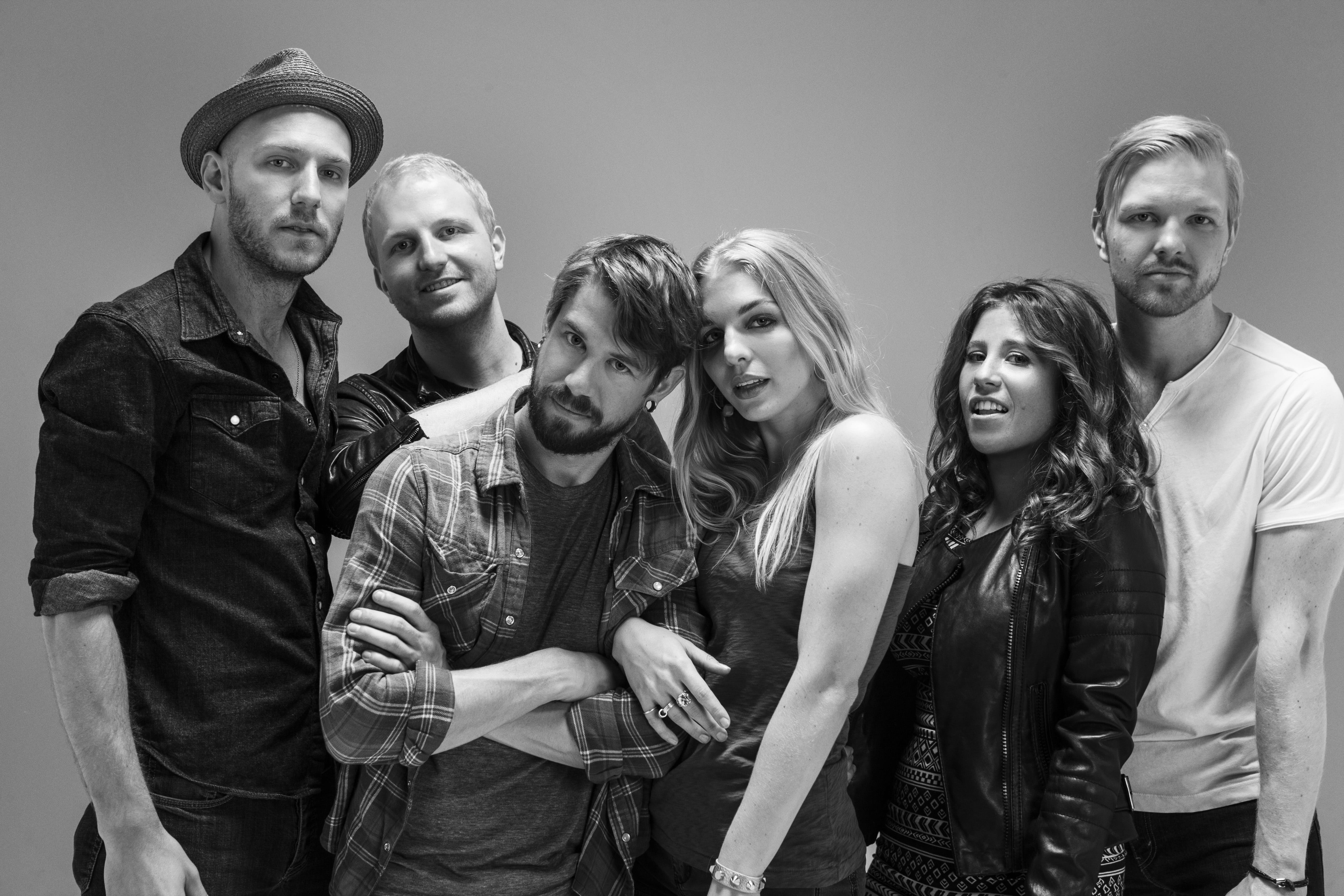 It's been a good few years for the relentlessly hard working six piece rock band from Durham, NC, whose sophomore album After It All will be coming out on April 7, 2015. Since the release of their debut album Carry The Fire in the summer of 2012 and 2013's follow-up EP Chasing Twisters, Delta Rae has been profiled everywhere from NPR and Time to Forbes. Rolling Stone proclaimed that "if Fleetwood Mac came up in North Carolina, they might resemble Delta Rae." VH1 hand selected them for their "You Oughta Know" Artist Of The Month program, and they performed not once, but twice on both The Tonight Show with Jay Leno and Conan. Live is where Delta Rae truly flourish, having spent the last year and a half playing to sold out venues from coast to coast, even sharing the stage with First Lady Michelle Obama when they performed during a Democratic rally at UNC Chapel Hill. They've played pretty much every festival under the sun, including Lollapalooza, Bonnaroo, Austin City Limits and Voodoo, and are excited to be hitting the road again this spring.