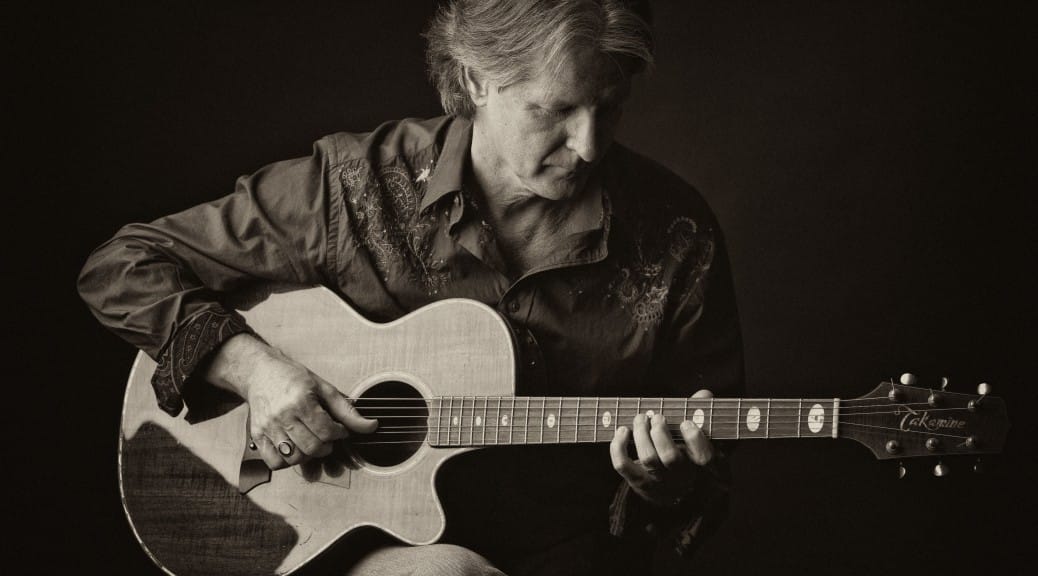 Lewis McGehee, a Richmond VA native, graduated from the College of William and Mary with a B.A. in Philosophy.   While performing in New York’s Greenwich Village, Lewis was “discovered” by Terry Cashman and Tommy West (Jim Croce’s producers).

Lewis’ debut album on Lifesong Records was released worldwide. Lewis gained much experience touring with such artists as Ry Cooder, Neil Sedaka, and Al Stewart.    On the strength of his live shows, McGehee went on to perform with many national acts such as John Prine, Robert Palmer, Talking Heads, Christopher Cross, Bob Dylan and Christine McVie.    Lewis also completed a 15-city tour as an opening act for Bruce Hornsby.

Hampton Roads Magazine (monthly) sited the Lewis McGehee Band as one of the top three area bands in 2001.

McGehee has extensive experience in the recording studio as a session guitarist and vocalist,  as well as composing, producing and performing on many regional radio and television commercials.

In July of 1990, McGehee released a critically acclaimed recording of original songs on Headlight Records and Tapes.    In 1991 he had three recording projects getting extensive air-play.    1994 marked the debut of a CD entitled “The Famous Unknowns” featuring Lewis with two other Virginia songwriters Michael Lille and Robbin Thompson.