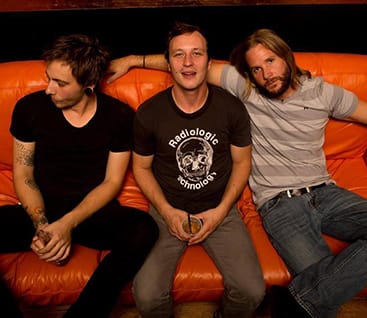 The Dahüs is an alternative rock band that formed in Norfolk, Va. in 2011. The group consists of Larry Frame (guitar, bass, keyboard, vocals) and Drew Orton (drums, backing vocals).

In October of 2013 the band released their first full-length album, which was produced and engineered by Capital Records recording artist Mark Padgett (Mae) and mastered by M-Works (David Bowie, Nirvana)