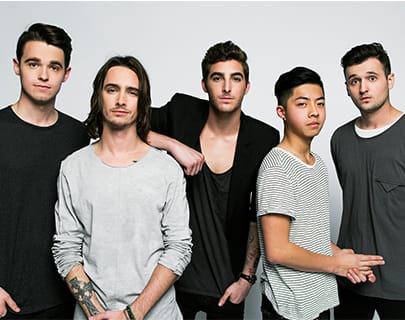 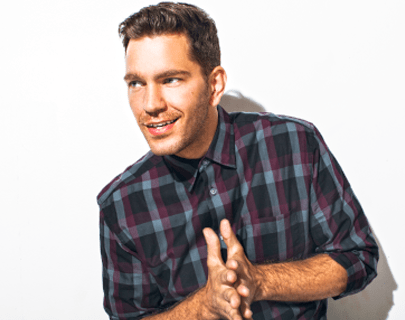 From hustling street performer on Santa Monica’s Third Street Promenade to Platinum-selling recording artist, it seems like just yesterday that ANDY GRAMMER was discovered by Steve Greenberg and signed to S-Curve Records. With his 2011 self-titled debut album, Grammer became the first male pop star in a decade, since John Mayer in 2002, to reach the Top 10 at Adult Pop Radio on his first two singles, “Keep Your Head Up” and “Fine By Me,” certified Platinum and Gold respectively, selling more than 1.5 million downloads combined.

In just a few short years, Grammer has gone on to sell over 100,000 albums, play sold out venues nationwide, perform onstage withTaylor Swift, Train, and Colbie Caillat, appear on an array of national TV shows, receive major song placements in film and TV, receive two BMI Pop Music Awards, grace the cover of national touring trade magazine Pollstar and present at their annual awards show, among many other accomplishments.

While hard at work on his highly anticipated sophomore album titled Magazines or Novels, due outAugust 5 onS-Curve Records,Grammer released “Back Home,” a joyously anthemic track that illustrates his knack for writing infectious, relatable songs remains strong, as does his soaring voice. It also showcases the musician’s growth since his last full-length release. On the new album,Grammer reinforces his place among elite male pop artists through honest reflections of the impressive ride he’s been on during the past couple of years.